I took a look at blood and how things can go wrong. I did this by looking at blood diseases and normal healthy blood. I specifically looked at the difference in the structure of the cells and the composition of the blood. 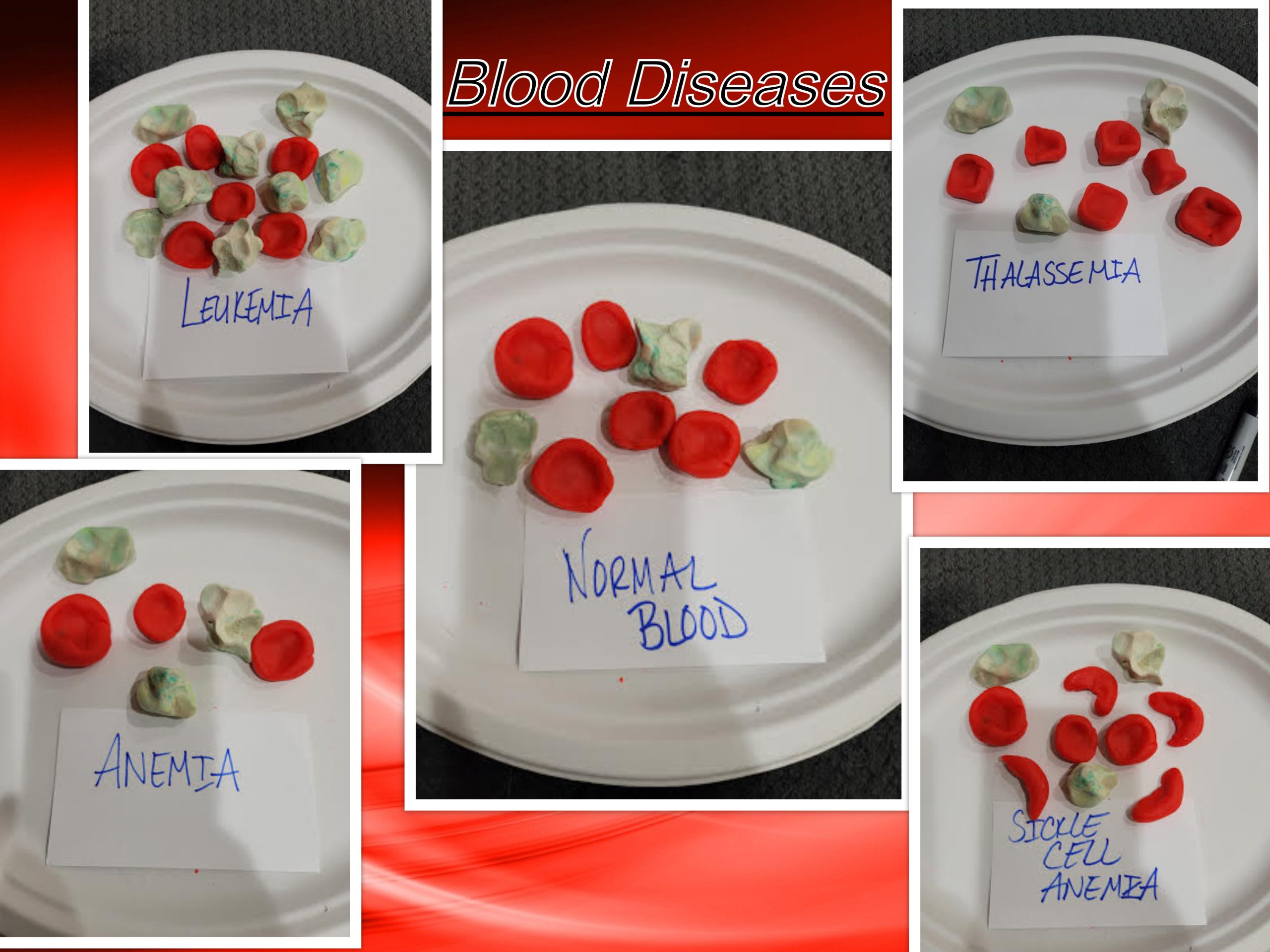