According to the Biology Dictionary, Vestigial structures are “various cells, tissues, and organs in a body which no longer serve a function.” We all have heard of many parts of the human body being referred to as vestigial organs. In this paper, I would like to examine five of those structures that have been categorized as such in times past and discuss how they were discovered to indeed have a function in our body. I also have drawings of objects we can see around us that illustrate the functions of each of these organs. Finally, we will conclude with what I believe is the only true vestigial organ. 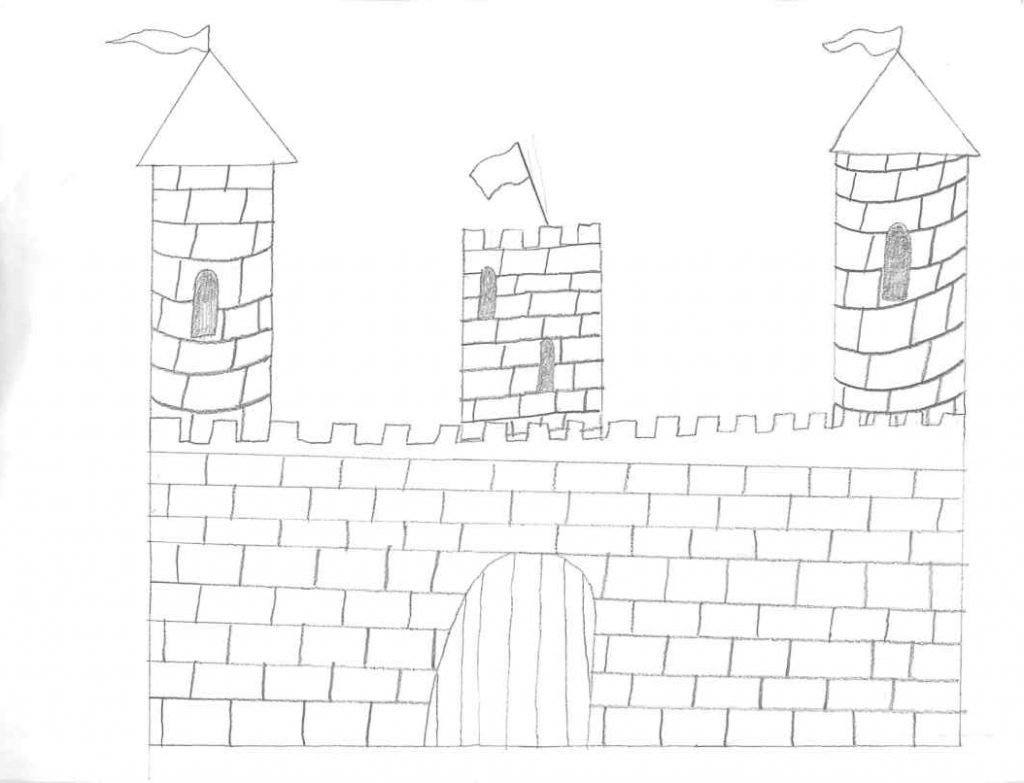 We will begin with the appendix. The appendix is a worm-shaped organ located near the colon’s entrance in many mammals. It includes lymphatic tissue, which connects the circulatory and immune systems of the body. It contains a stockpile of beneficial bacteria that can recolonize the gut after alimentary trauma. Our appendix illustration is a castle. Similarly, to how a population may flee to the defense of a castle, the appendix provides a safe haven for beneficial bacteria during alimentary trauma, where they can later repopulate the gut. Instead of a useless vestigial organ, our appendix helps protect our beneficial gut bacteria when an infection strikes. 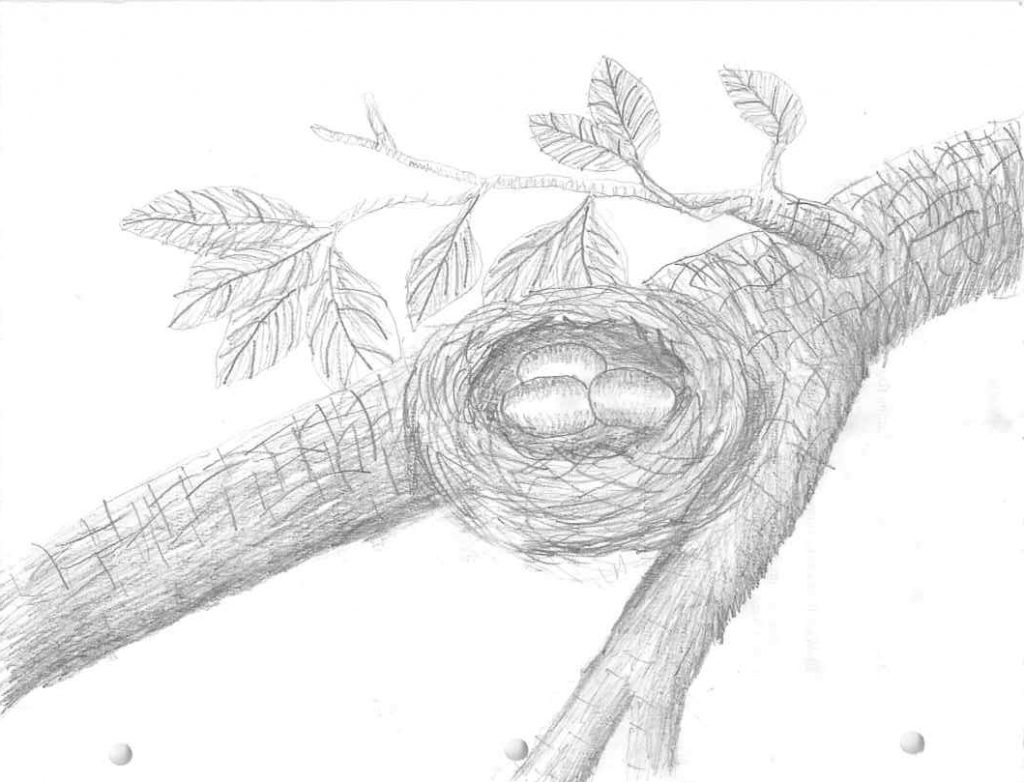 Next, we have the coccyx bone, another structure that has long been considered a vestigial body part. The coccyx acts as an anchor for the muscles that make up the pelvic diaphragm. Three to five coccygeal vertebrae or spinal bones comprise it. The vertebrae may be fused together to form a single bone; however, the first vertebra may be distinct from the others in some cases. An amphiarthrodial joint connects the coccyx to the sacrum. This is a type of joint functionally that allows for only a small amount of movement. The coccyx may fuse with the sacrum later in life, though this is more common in women than men. Tendons, ligaments, and muscles attach to the coccyx. Additionally, it serves as an insertion point for several pelvic floor muscles. Furthermore, the coccyx supports and stabilizes a person in a sitting position. When a person falls abruptly on his or her buttocks, the coccyx may be fractured. During a difficult childbirth, a woman’s coccyx may be broken. Until the coccyx heals, a qualified medical professional may prescribe pain medication. The coccyx may need to be surgically removed in severe cases. This is referred to as a coccygectomy. The coccyx is illustrated by the nest drawing. In the same way that a nest keeps the eggs from falling out of the tree to their demise below, one of the coccyx’s primary functions is to aid the muscles that form a mesh and prevent our upper body parts from tumbling down our legs. The coccyx, yet another structure of our bodies that is most certainly not vestigial. 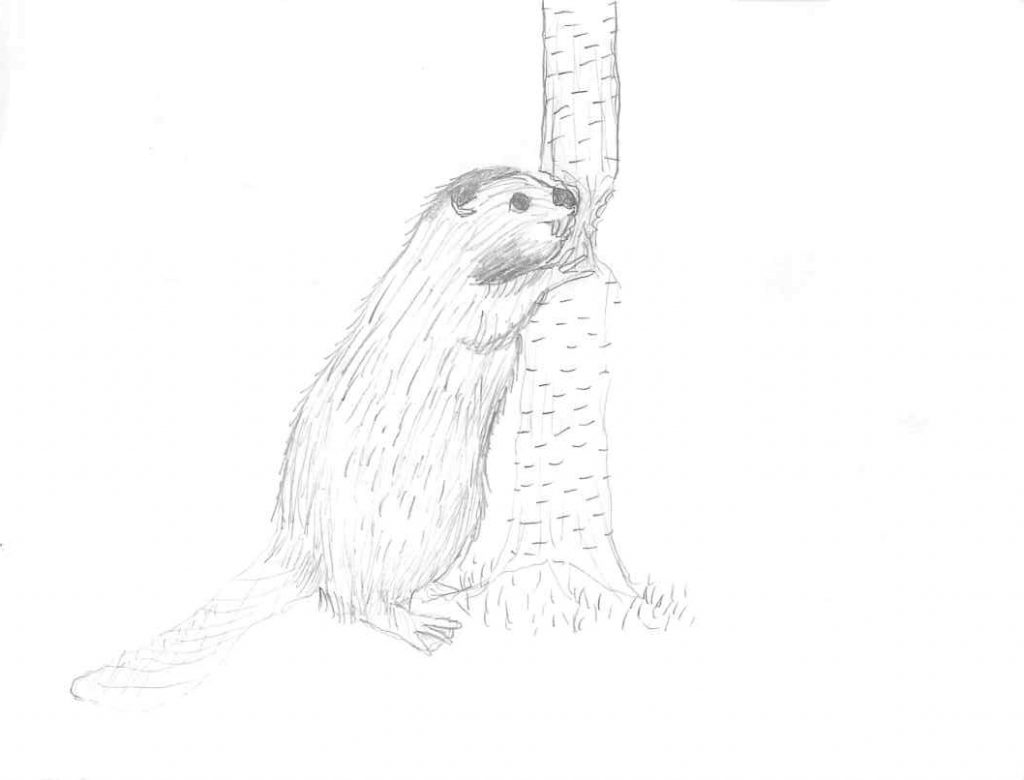 Thirdly, let us examine wisdom teeth. Many people have had them removed and they seem like a useless part of us, that if anything, just cause us trouble. Humans experiencing difficulties with wisdom tooth space and/or impaction is a relatively recent phenomenon, dating back to the Industrial Revolution in the 1700–1800s. All I read indicated that wisdom teeth were rarely, if ever, a problem. Numerous hypotheses have been advanced to account for this. However, the most compelling and easily demonstrated explanation is that many of the problems associated with wisdom teeth can be traced back to human diet and tooth use in preindustrial populations. Prior to the 1700s, people’s diets were usually much coarser. This resulted in increased tooth wear, or attrition causing in the height of the crown, or top of the tooth, to be reduced. If this reduction continues long enough, more room in the dental arch is created, allowing wisdom teeth to erupt naturally and work like any other molar. This pattern of tooth wear was seen in pre-industrial humans, and almost all of them had erupted wisdom teeth with no clear signs of pathology. Furthermore, when an individual consumes a diet rich in harder, abrasive materials, the jawbones grow larger and more robust. This occurs because of the masticatory (or chewing) muscles exerting increased pressure on the bone during jaw growth and during an individual’s lifetime. Wisdom teeth are not only useful and beneficial, but also essential for individuals to withstand the harsh demands imposed on the dental system in preindustrial times. We illustrate this by the drawing of the beaver chewing away at the tree. That chewing wears down the teeth and strengthens the jaw just as we saw  happened to the mouths of pre-industrial populations. A dentist by the name of Dr. James Trexel, after explaining this information, summed it up well when he said, “Wisdom teeth are certainly not vestigial organs. You would be wise to have that idea extracted from your head.” 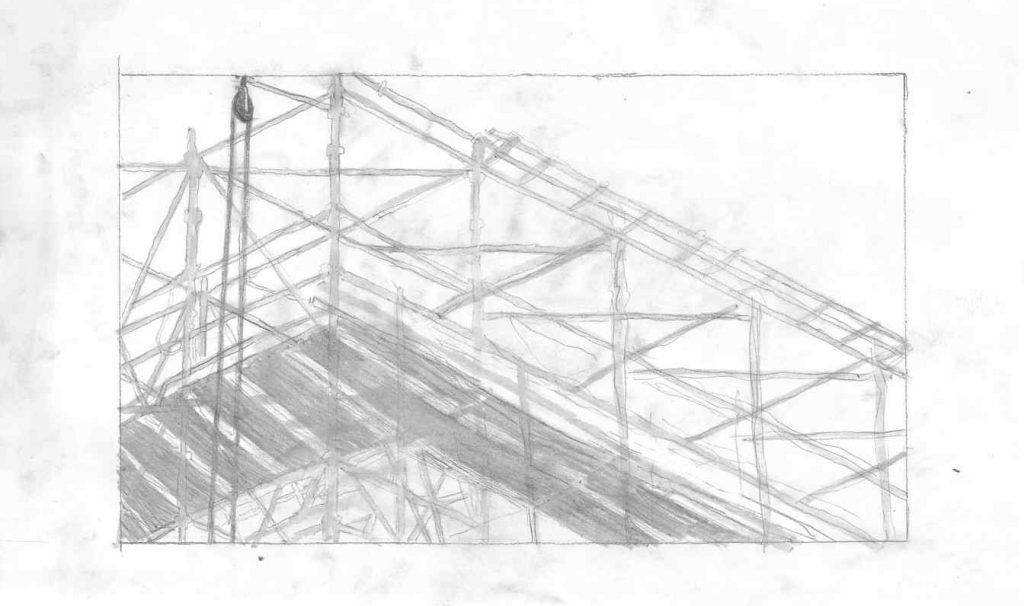 Finally, we will examine the ligamentum arteriosum. This ligament has no significant function after birth. It is a relic of the ductus arteriosus. The ductus arteriosus is a blood vessel that connects the aorta and the pulmonary arteries, the two major arteries that carry blood away from the heart. Because the fetus receives oxygen directly from the mother’s placenta, the lungs are not used during pregnancy. However, once a newborn begins breathing and using the lungs, the ductus arteriosus is no longer necessary, and it typically closes on its own within the first two days after birth. Then it is just connective tissue between the two blood channels that may help some with shock absorption. We can compare this to scaffolding. In the same way that scaffolding will often be used by construction workers during the erecting process of a building or bridge but will not be used after the structure is complete, the ductus arteriosus is only using during the building of the fetus inside the uterus and then it changes into the connective tissue we call ligamentum arteriosum. Out of all the structures we have covered, I believe you could make the conjecture that this is an example of a vestigial organ. It is a vestige of our embryonic development as it used to have a function when we were in the uterus but after birth it no longer has a function and is reduced to a ligament.

In our study today, we have looked at several body structures that have been commonly thought of as vestigial. This is not a comprehensive list and more could be noted. In short, I hope this paper has helped you to see that many of these that have been cited as vestigial structures are not, but are in fact useful body parts. One major takeaway I have gained from studying in preparing to write this paper is to have a different perspective next time I hear of a vestigial organ. It caused me to be very careful to consider anything in the body to be useless or without a function. It may not be that the structure does not have a function, it may be that we just do not know what the function is yet. It seems to be a better attitude to say that we do not know what the function is rather than to say that something does not have a function. Declaring something to be vestigial is akin to asserting that if it had a function, I am omniscient and would know what that function was. In other words, this would imply that I am the pinnacle of science, rather than taking the position of previous generations of scientists, who recognized that further advances would be made as time passed.