Myokymia is the rippling, quivering and involuntary contractions of muscle. Blepharospasm is characterized by excessive involuntary closure of the orbicularis muscles around the eye. The condition of Myokymia is very common and happens to most people during their lifetime. Myokymia can develop to Blepharospasm but the main difference is the severity of contractions. Throughout this paper I will introduce more about Blepharospasm, about the causes and also treatment options for if the condition is extreme. 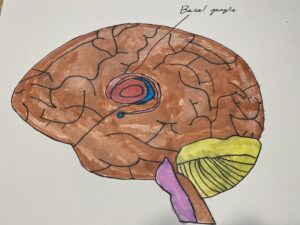