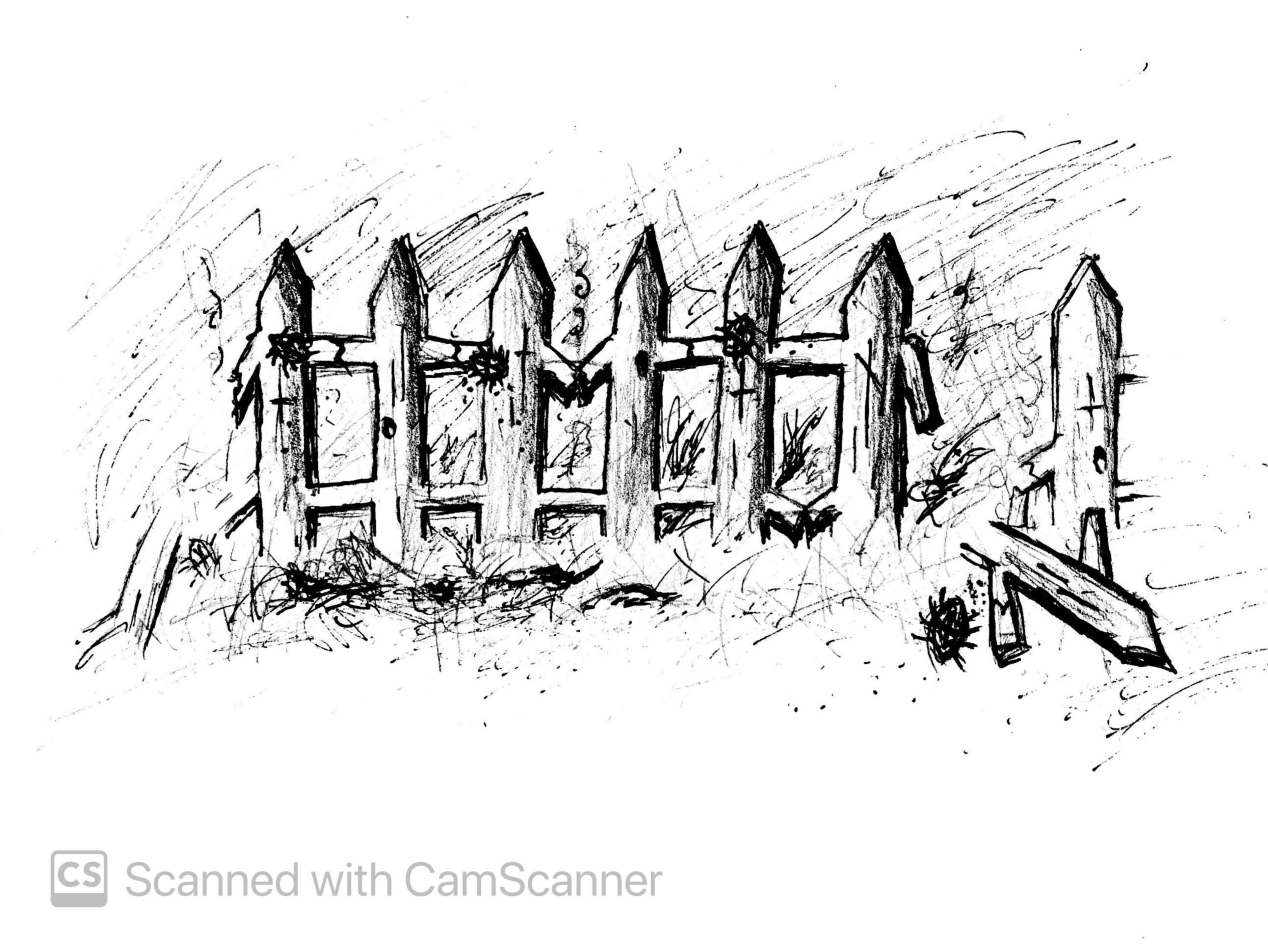 The STEAM project chosen is knowing the octet rule for bonds. The octet rule states that the majority of elements of the periodic table are stable at and therefore favor completing their valence to a solid eight electrons. For example, the element oxygen has a valence of six and thus desires through electronegativity to complete it with an addition of two more electrons (Betts et al. 48). With two more electrons oxygen has a total of eight valence electrons, is stable and completes its second shell (2s^2,2px^2,2py^2,2pz^2). There are eight valence electrons because two are in each of the 2s, 2px, 2py and 2pz subshells illustrated by their superscripts in the electron configuration. To reach eight valence electrons, oxygen often forms a covalent bond with another atom or molecule with which oxygen shares a pair of electrons. Oxygen shares one electron and the neighboring atom or molecule shares one electron. This forms the pair of electrons, or covalent bond. An antibiotic known as penicillin exploits this property of oxygen.

Penicillin is an antibiotic that interferes with the construction of the bacterial cell wall. The interference makes the bacteria not be able to build their own cell walls. Bacteria cell walls have peptidoglycan. Peptidoglycan holds the wall together. Without it, the wall falls apart. The way peptidoglycan holds the wall together is through cross linking of its monomers such as the way that glucose monomers combine to form glycogen (Betts et al. 68). The mechanism that holds the monomers together in a polymer is a covalent bond between adjacent monomers. The covalent bond between adjacent monomers is facilitated with oxygen. An atom of oxygen holds neighboring peptidoglycan monomers together in a polymer in the bacterial cell wall. Penicillin interferes with the ability for monomers to join by oxygen in a covalent bond. The crosslinking that is vital to bacterial cell wall structure and function collapses. The wall falls apart (Tsakou et al. 10).

The bacterial cell wall is illustrated by the fence. Each fence post represents one peptidoglycan monomer. Each monomer is held together by an oxygen atom. Each oxygen atom forms two bonds between adjacent monomers. Oxygen shares one covalent bond with each adjacent monomer to complete its octet. This means that oxygen shares two of its own electrons and each adjacent monomer shares one electron with that oxygen. The two braces between each fence post represent the two covalent bonds each oxygen forms between each monomer in the construction of the peptidoglycan polymer. The braces are falling apart because antibiotics make the cell unable to bind monomers together with oxygen. As a result, the oxygen bonds do not form and the cell wall fails. Antibiotics are represented by the wood-eating bugs. The bugs have a plus sign on them because antibiotics in particular penicillin work best on gram-positive bacteria. This means that gram-negative bacteria are more resistant to penicillin (Bush & Bradford, 2016, p. 17).